We have literally poured our heart and soul into this company. I have often said that we are on this scary journey together…because quite frankly this is the scariest thing I’ve ever done! But anything that doesn’t scare you isn’t worth the time!

District Studios had started as a little dream I had over three years ago. It started as a thought and then soon became a nagging feeling that this was my calling. We took a leap of faith and developed a business plan and ever since then we have been tweaking and growing our dream into something BIG.

Three years ago I was an esthetician, looking for a space I could call home. I had a long “want” list. I knew what I wanted but I kept falling short. Don’t get me wrong, I know there are some beautiful spaces in Calgary. But what I was looking for was more than just space. So that’s when District Studios became a thought.

We wanted to create a place that not only offered amazing space to work from, but also we wanted to provide the support and tools needed for solo practitioners to grow and succeed. We wanted to offer studios but we also wanted to have amenities, tools and support that would elevate businesses.

So here we are. District isn’t a large corporation, with investors. We aren’t a bunch of bankers or landlords. We are a family of 3 (almost 4) that has been where you are. I’ve worked for someone and hated it and worked for myself alone and I think I hated that even more. District is a place like no other – a place that allows you to be a solo practitioner and business owner, with tools, support AND a community of people so you aren’t alone.

I am so thankful for everyone that has supported our little dream in the past, present and future. But most of all I am incredibly thankful for this stud that has truly been my rock while we go on this crazy journey together. 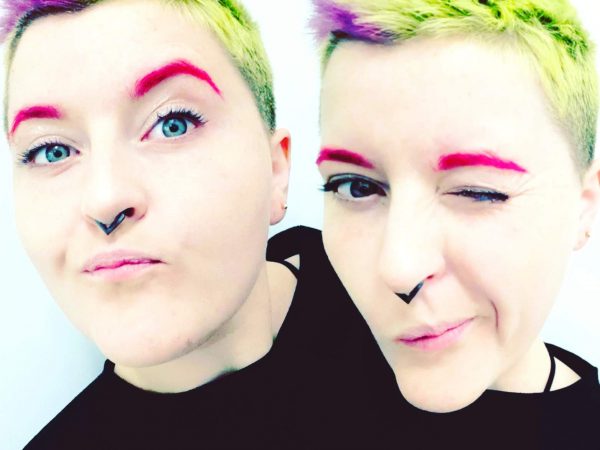 District Dreams with Torie B Studio

Back to top of page